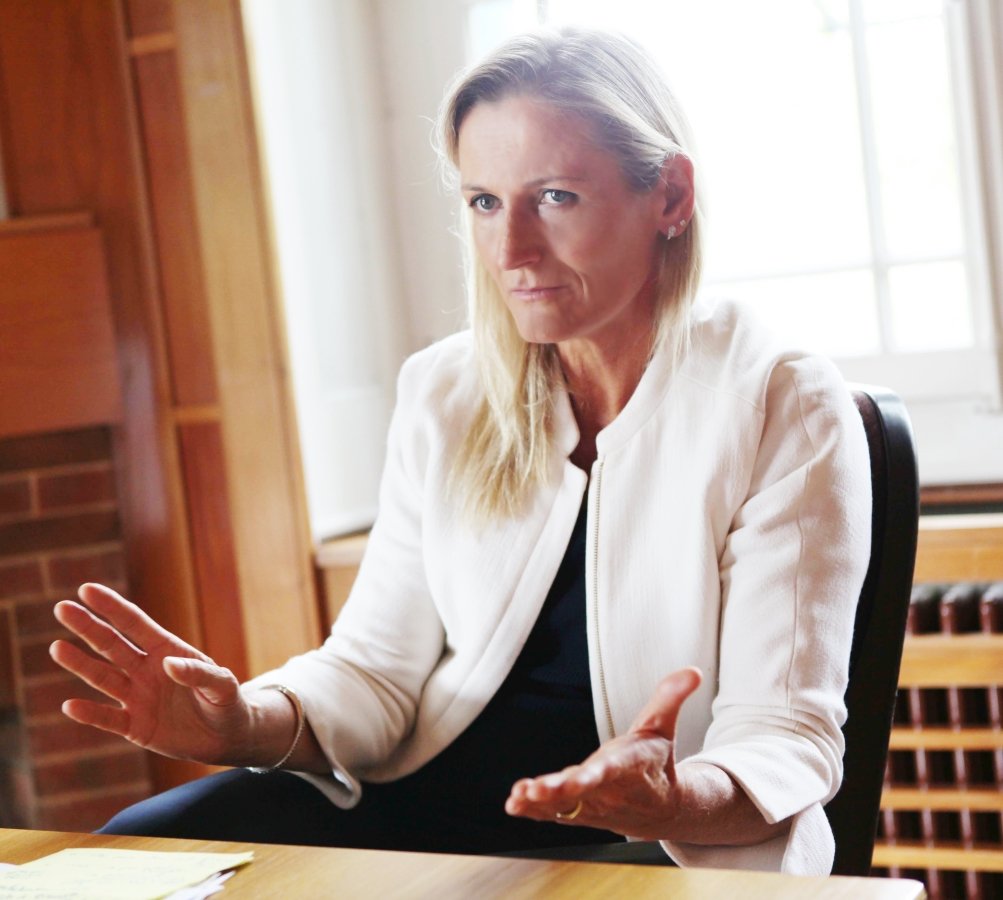 Dr Astrid Stuckelberger (MSc PhD PD) is an international health scientist conducting and directing researches from clinical to epidemiological studies on to science for policy-makers since 30 years.

Early on, after a BSc in biology then psychology, she got involved with the World Health Organisation (WHO) Mental Health Division where she conducted a secondary analysis of an international collaborative study on cross-cultural diagnosis with which she obtained a Master of Science at the University of Geneva. She continued her collaboration with WHO and the University Hospital of Geneva. During the 90s, she was deputy-director of both the Swiss Research Programme on Ageing to guide Switzerland policy-makers (for the Swiss National Science Foundation) and deputy-director of the first Interdisciplinary Research Center on Gerontology in Switzerland.

She obtained a PhD in Public Health, namely the study of the determinants and mechanisms of subjective vs objective health assessment in a large cohort of the population of Geneva. She pursued her scientific career during 20 years at the Geneva University Hospital and at the Faculty of Medicine of the University of Geneva where she obtained the higher rank of Privat-Docent of Medicine (PD) in 2014 on population longevity from individual to policy (350 pages document – a handbook for students and the public is in preparation) . She has also been a regular professor for the Universities of Applied Science in Switzerland and senior lecturer at the University of Lausanne since 2010. To note that since end 2020, in the context of the COVID-19 crisis, Astrid’s lectures and position have been abruptly cancelled by the University of Geneva and Lausanne after speaking on public channels and media inviting her to give her expertise and scientific analysis of the COVID-19 crisis.

Astrid is awarded the title of Honorary Professor of the Institute of Bioregulation and Gerontology of the Russian Academy of Medical Science in 2014, and is regularly an invited Professor in different universities. She is the president of the Geneva International Network on Ageing funded with WHO in 1996 with the aim of scientific information, events and advocacy at the United Nations. She has been invited the represent 2 academic NGOs at the United Nations in Geneva since 2001 (IAGG and SPSSI) which brought her to advocate for evidence-based international policy, ethics and human rights and learn the functioning of the United Nations and bilateral agencies with consultancies over the years.

From an international perspective, Astrid has very early on been growing her knowledge and expertise at the UN in Geneva as an invited expert, consultant and activist. Today, she is an internationally recognized expert and called on many topics, more particularly on issues related to evidence-based informed policy, health innovation and ethics assessment, pandemic and public health emergency management, longevity and wellbeing. The value-based competency of her scientific approach includes a fine multisectorial approach to ethics, human rights and legislative aspect from a global perspective. One of her important work was to be chosen by the Swiss Federal Department of Innovation and Education and the Swiss Academy of Medicine to conduct the first thorough international review of longevity, anti-ageing and regenerative medicine, which resulted into a series of news articles and publications, of which a book in English and French currently being updated and translated in different languages.

Over the years, she has naturally become part of the pool of international experts and was asked to conduct researches and reviews at different levels: United Nations, European Commission, Governments and the private sector.

As a writer, she has published 12 books, contributed to several WHO books (mental health policy, International Research Ethhics Training, INNOV8, etc) and more than 180 scientific articles, policy papers, governmental, EU or UN reports. She received an international Award from the UN secretary-general for the work accomplished and from Swiss organisations, she was nominated in the 100 personalities of Switzerland. She is regularly invited by the media for interviews, for TEDx or as a keynote speaker at different types of event.

A series of publications and articles are posted and free to download on this website. More will be posted in the coming months as the situation unfolds.

Full Curriculum Vitae is available upon request. Due to the many controversial aspects of the current times, several key “Letters of recommendations” and evidence of my credentials have been posted in a transparent way, such as from International organisations (WHO, ILO, UN, World Bank), European Commission and different governmental agencies.